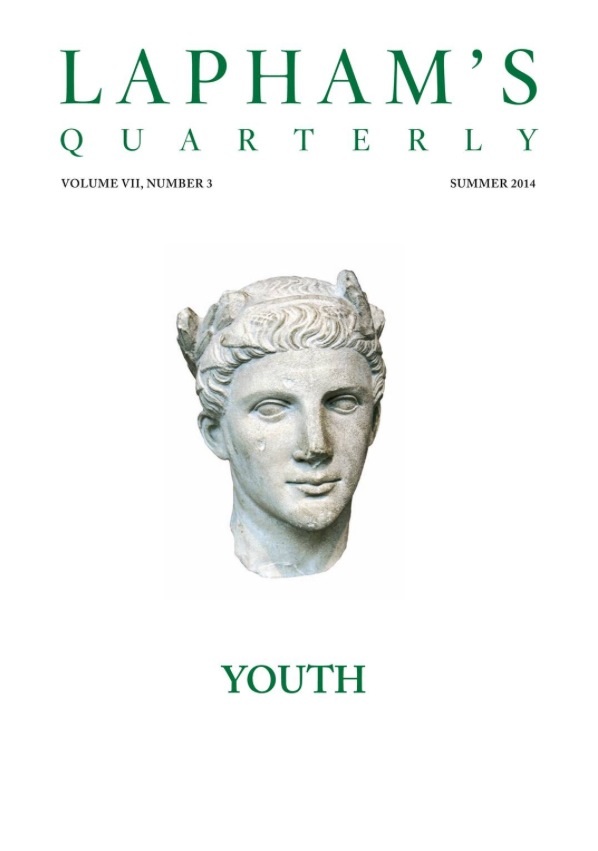 L.Q. describes itself much better than I:

“Lapham’s Quarterly is a journal of literature and history, edited by Lewis Lapham.  Four times a year we collect fiction, non-fiction, poems, and essays from over four thousand years of recorded time, all gathered around a single theme.”

My standard L.Q. comments apply:
1. ‘Lapham’s Quarterly is the finest publication I read.’
2. ‘In L.Q. I am exposed to great minds without having to read the complete works of each.’

Lewis Lapham’s preamble this issue is Fortune’s Child.  As usual he is autobiographical as well as insightful.  His foibles of youth are amusing and informative.  He does not shy from his heritage of a successful, industrious family who did well in leather, oil, and shipping. His grandfather Roger Lapham was mayor of San Francisco.  As always, Wikipedia enlightens: 1, 2, 3.  As for insight this issue:

“The text that speaks most loudly to our present circumstance in modern-day
America dates from around the time of the birth of Christ-the placing by the
Roman poet, Ovid (Tomir, page 27), of the beautiful shepherd boy Narcissus beside
a pool of water that serves him as a mirror in which he sees his own eyes reflected
as “a pair of stars worthy of Bacchus,/ a head of hair that might adorn Apollo.” Not
knowing that it is “he that he himself desires,” the boy falls in love with “a shadow
that he wrongly takes for substance.” So does our cherished national identity rest
on preferring the shadow for the substance, on the belief that to be American is by
definition to be young and capable of wonders, exceptional, innovative, beautiful,
fearless, pure of heart. All societies in all time zones (mythical, historical, and
geographical) worship at the altar of youth, but none so fervently as in the land of
the free and the home of the brave.” (p. 16)

The decay of modern and American civilization is a common lamentation with Mr. Lapham.  From the previous issue Revolutions:

“God forbid that the excitement of the 1960s should in any way have
interfered with the constant revolutionizing of the bourgeois desire for more
dream-come-true products to consume and possess.” 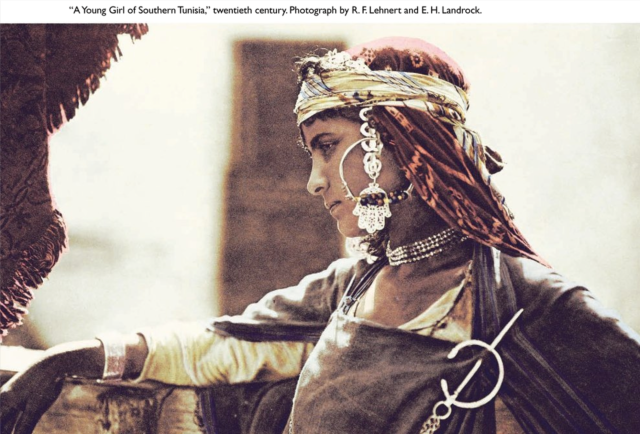 Further in this preamble:

“Over the last sixty years our politicians and credit-card syndicates have undertaken to foster the belief that all Americans are by definition rich kids, deserving everything and anything that it occurs to them to want—entitlements and subsidies and tax exemptions, guns and butter and movie stars…” (p. 19)

Hmm.  Can we foist responsibility onto politicians and credit-card companies?  Sixty years would be from 1954 onward.  Without verifying economic statistics I believe the ’50s continued the post-WWII surge in production and consumption of housing, automobiles and all associated.  Was there something wrong with that?  I say that producers drive consumption, not politicians and card companies.

A common attitude Mr. Lapham always seems to display in his preambles is cynicism.  Is nothing good to be found in the world today?  I won’t argue that today’s industrialized ‘civilization’ dearly loves to consume to the point of eyes-glazed rapture with all that glitters with the pretense of gold and wealth.  I like my ‘stuff’ too.  That isn’t solely the realm of European-American western civ either but seems to apply to well-developed areas on any continent.  When do our selves take any responsibility for our state of being?  (Your under arrest!  You served me french fries and made me fat!)

“Of our candidates for election to the White House we demand the pose of wholesome schoolboys, their charming states of arrested development seen as proofs of virtue—darling pygmies shielded by their innocence and inexperience from the corruption and decay of the government in Washington to which they cometh from afar, trailing clouds of valedictorian platitude.” (p.21)

To be sure Americans want every president to have the aura, if not the substance, of Washington and Lincoln, much like the Argentinians seem to wallow in the likes of Eva Peron and Cristina Kirchner. Look out, here comes Hillary.  She is George, Abraham, and Eva all rolled into one.  I can hardly wait.

“The ancient poets say that youth’s a stuff will not endure. Our American dream machines say otherwise—youth’s the stuff that lasts forever, and fortunately we’re rich enough and smart enough to make it so. The adorable images paraded across the mirrors of the self-glorifying media are the shadows that Narcissus wrongly took for substance. They serve to cloud the not-so-lovely truth that lies about us in our body politic—16 million children caged in poverty, most of them short on food and medicine, 21 percent of Americans in their twenties unemployed, another forty thousand of similar age in prison, 37 million young people burdened with an aggregate debt of $1 trillion in student loans, two million teenagers attempting suicide each year.” (p.21)

Yes.  Where are the politicians when you really need them?  Just WHO IS minding the store?  All I know, or hear at least, is it’s Bush’s fault. 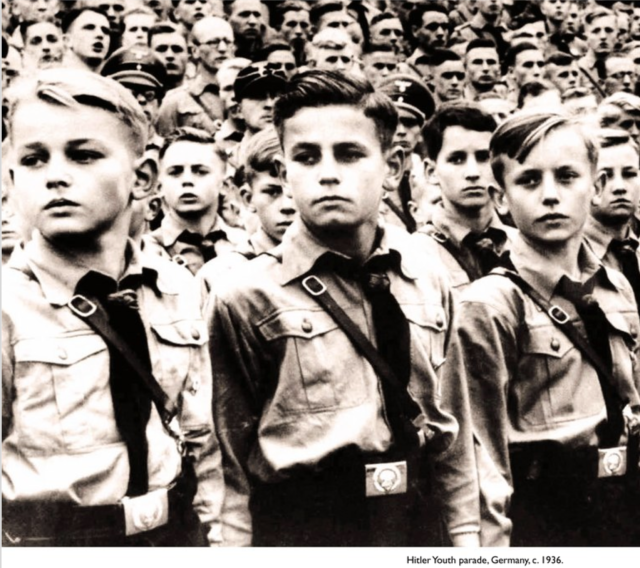 What will enlighten us in Youth?  I suspect the entire gamut of youth and old age.  Youth is smarter  (“Mark Zuckerberg, CEO of Facebook, put the proposition plainly to an audience at Stanford University in 2007: “Young people,” he said “are just smarter.”” (p. 21)). Youth is foolish, youth is wise, youth is wasteful.

Enough of my copying.  The entire preamble is available free.  I’ve left enough clues or direct links in L.Q. posts and plain ol’ Google is always your friend.  If nothing else the Internet gives us libraries of knowledge at our fingertips almost anywhere except remote mountain tops and deeply forested jungles.

[If you are dying for side research, look at the Wiki page on Wordsworth’s Ode: Intimations of Immortality from which Lapham quotes at the beginning of his Preamble. Note that John Ruskin is one of the few who doesn’t praise it as one of Wordsworth’s greatest poems.  Poor Ruskin, a great lecturer and critic who didn’t know what to make of women.]

Read, read and read and consider subscribing if you find value.  I don’t get a free toaster if you do.  I will get the satisfaction of sharing with you the wisdom, and folly, of the ages, youth or otherwise.