My marathon pre-view/re-view of the Book of Nature issue finally comes to a conclusion. Will our coexistence with Nature find a balance also?   ‘I mary there it goes.’ [First Quarto, Hamlet, ‘Aye, there’s the rub.’ –Wiki.]

(Complementary nature photos are distributed throughout.)

As Lewis Lapham notes in his Preamble of the third section: “The notes and observations in “Terra Incognita” suggest, as does Annie Dillard in Virginia contemplating the abrupt disappearance of a hapless frog (Tinker Creek, page 154), that “we don’t know what’s going on here.””

“Terra incognita or terra ignota (Latin “unknown land”; incognita is stressed on its second syllable in Latin [in-COG-ni-ta (JH)], but with variation in pronunciation in English) is a term used in cartography for regions that have not been mapped or documented. The expression is believed to be first seen in Ptolemy’s Geography circa AD 150. The term was reintroduced in the fifteenth century from the rediscovery of Ptolemy’s work during the Age of Discovery. The equivalent on French maps would be terres inconnues (plural form), and some English maps may show Parts Unknown.” (Wiki.) 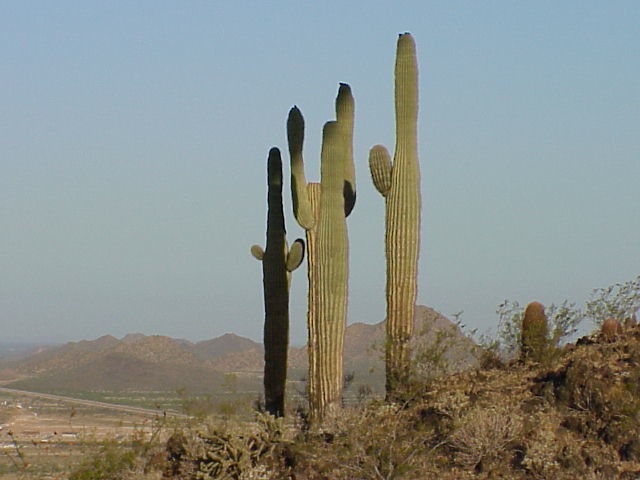 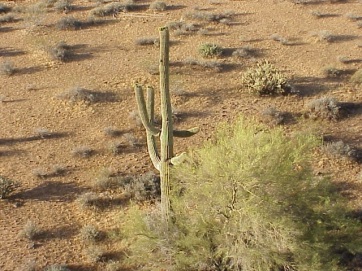 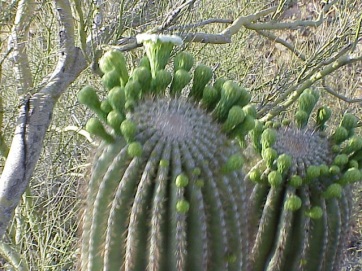 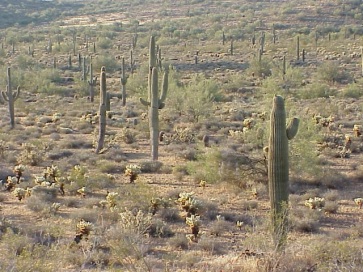 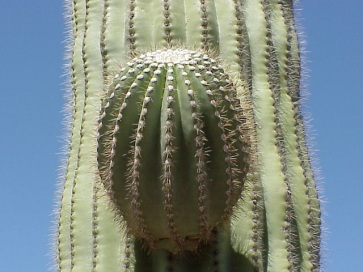 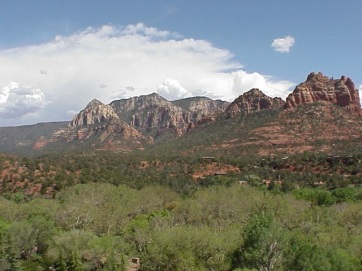 Al Gore shares his ‘inconvenient truth’.  The excerpt is from 2006, this L.Q. from 2008.  Gore is too inconvenient for me.  Would Ayn Rand or Ronald Reagan have received the same attention had they espoused this in their time?
“So the message is unmistakably clear… Is it simply that it is inconvenient for them to hear the truth?” (p. 131)
“But there’s something even more precious to be gained if we do the right thing.
The climate crisis also offers us the chance to experience… a generational mission; the exhilaration of a compelling moral purpose; a shared and unifying cause… the opportunity to rise. (P. 132, emphasis not mine)

“…a generational mission”, “…a shared and unifying cause”.  Sieg Heil mien Freund.  (Hail Victory my friend.)  There is something about rallying cries for group common causes that makes my individuality shiver with concern.  Obama’s ‘Hope and Change’ and McCain’s ‘Country First’ not to be excepted.  Brrr.

Von Goethe (c. 1783) is eloquent and insightful:
“Nature! We are surrounded and embraced by her: powerless to separate ourselves from her, and powerless to penetrate beyond her.
Without asking or warning, she snatches us up into her circling dance, and whirls us on until we are tired and drop from her arms.” (p. 133) 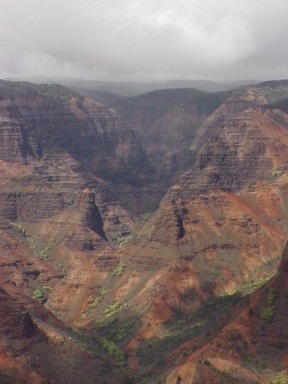 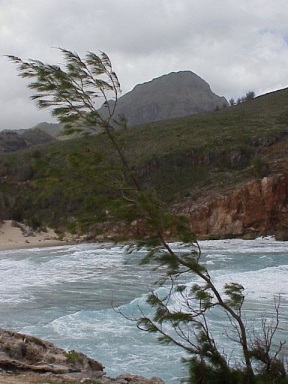 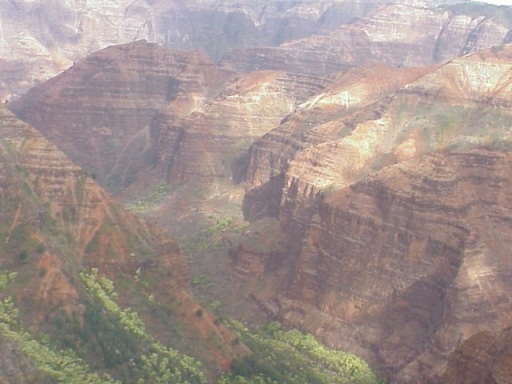 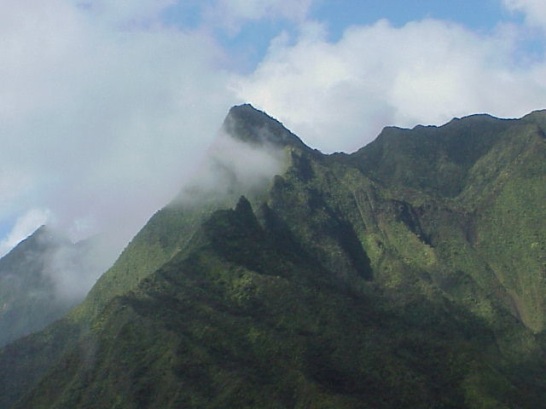 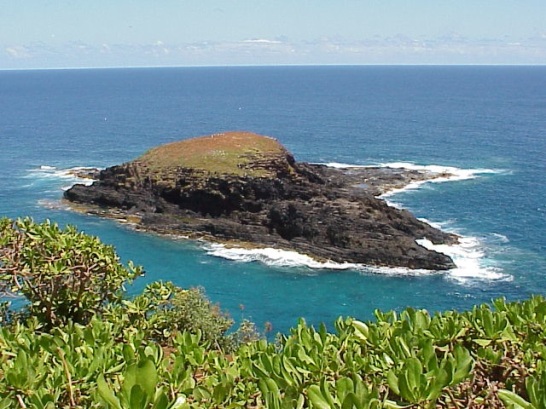 Three other fiction writers rate with the monumentally superb in description and insight:

“Consider all this, and then turn to this green, gentle, and most docile earth; consider them both, the sea and the land, and do you not find a strange analogy to something in yourself? For as this appalling ocean surrounds the verdant land, so in the soul of man there lies one insular Tahiti, full of peace and joy, but encompassed by all the horrors of the half-known life.” -Herman Melville, The Savage Sea (p. 157).

“We were wanderers on a prehistoric earth, on an earth that wore the aspect of an unknown planet. We could have fancied ourselves the first of men taking possession of an accursed inheritance, to be subdued at the cost of profound anguish and of excessive toil.” -Joseph Conrad, Time Travel (p. 163).

” The sea does not belong to despots. Upon its surface men can still exercise unjust laws, fight, tear one another to pieces, and be carried away with terrestrial horrors. But at thirty feet below its level, their reign ceases, their influence is quenched, and their power disappears. Ah! Sir, live—live in the bosom of the waters! There only is independence! There I recognize no masters! There I am free!” -Jules Verne, State of Nature (p. 167).

(All 3 are available online to the inquisitive non-subscriber.) 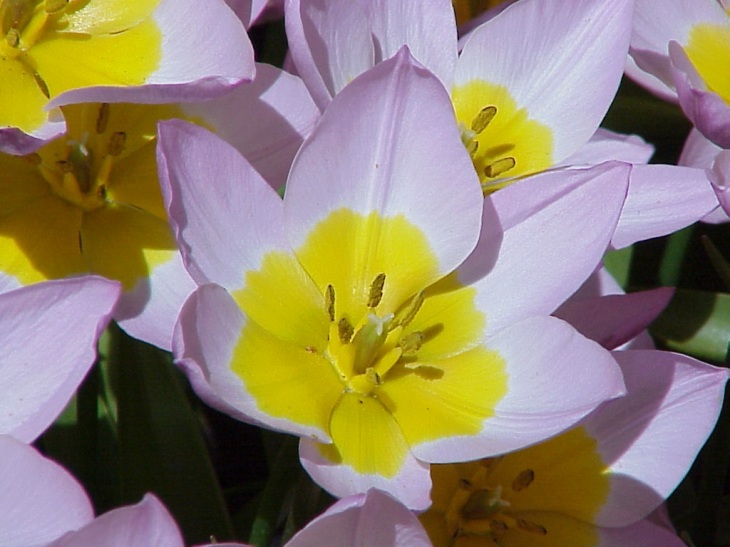 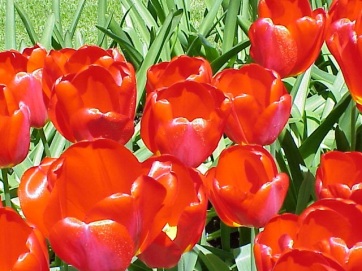 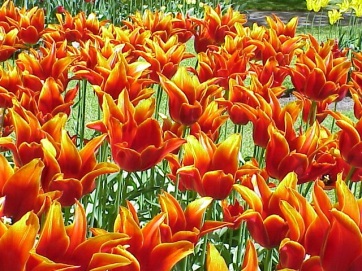 If there is a common theme in this issue’s last section and final essays aside from incognito and ‘we don’t know what’s going on’ it is that Man doesn’t have a common consensus about Nature and doesn’t know what he wants to do with it.

Ms. Dillard quotes the Quran: “Allah asks, “The heaven and the earth and all in between, thinkest thou I made them in jest?”” (p. 154)  (Emphasis not mine. -JH)

Good point IMO even without a religious aspect.  Do we think our beautiful world and universe is some kind of cosmic joke?  It’s extremely well done if it is.

If you are more inclined to side with Werner Erhard, to loosely paraphrase: “Life is empty and meaningless and for me that is exciting.  You can create anything you want out it.”, aren’t you also inclined to make something of it and not tear it apart?

Perhaps Alexander von Humboldt (Wiki) nails the love/hate relationship with Nature: “Impressions change with the varying movements of the mind, and we are led by a happy illusion to believe that we receive from the external world that with which we have ourselves invested it.” (p. 173)

…Or E. O. Wilson (Wiki): “Now to the very heart of wonder: because species diversity was created prior to humanity, and because we evolved within it, we have never fathomed its limits. … Nature is to be mastered, but (we hope) never completely.  A quiet passion burns, not for total control but for the sensation of constant advance.” (p. 177) 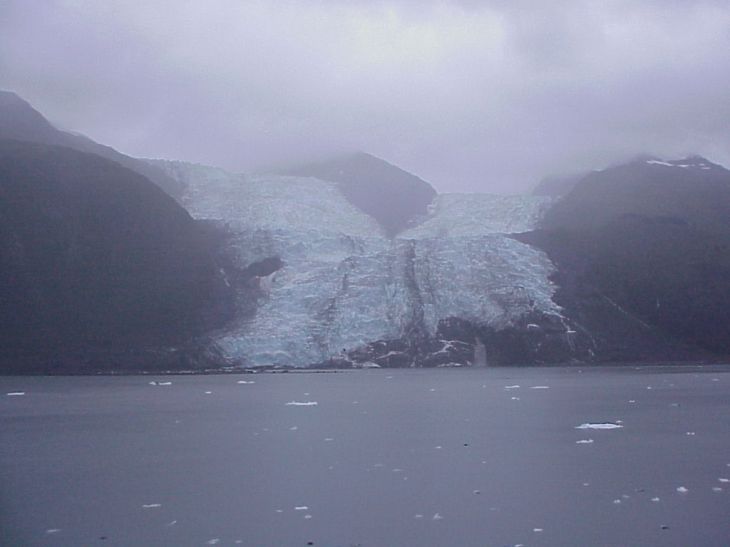 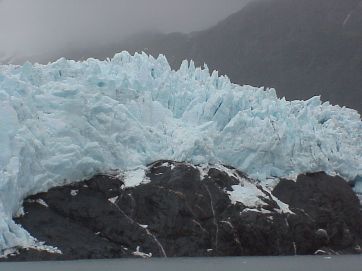 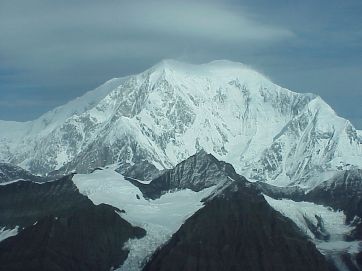 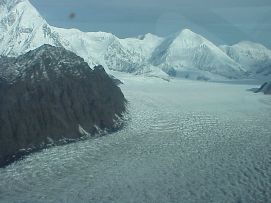 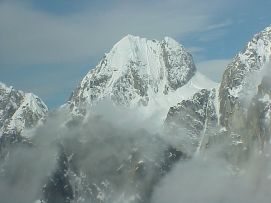 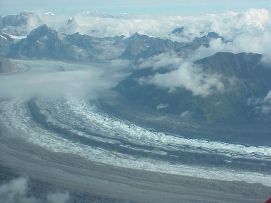 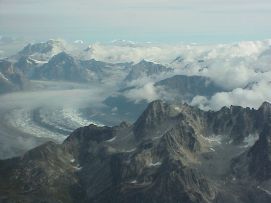 Steven Stoll in Pattern Recognition: “Do we want to plant every arable acre to sustain our present demand, or do we want shortgrass prairie on the Great Plains? If the economic system continues to depend on the expendability of natural capital, then it will destroy its basis for existing. Thoughtless exploitation of resources is not written in our genes or in our sacred texts or in the Constitution. It is a strikingly recent phenomenon and has defined the human race for only a few seconds on the evolutionary clock. Moving forward requires letting go of our sense of exceptionalism and embracing our own limitations along with those of the earth.”  (p. 193) [Hmm.  Just a bit idealistic? -JH]

Frederick Turner in The Art of Nature: “The point here is not another postcolonial rant about the crimes of the West, but rather what we mean by nature and what our conception of ourselves as humans in relation to it really is. If we define natural as that which is not human, denying that our species emerged as the result of a naturally occurring process, then we resemble the creationists who want school boards to ban even the teaching of human evolution. We did not suddenly supervene upon this planet by divine intervention. It is far more miraculous that we emerged, and are still emerging, from the matter, energy, and information of the world. We owe our humanity to our power of speech just as the elk derives his identity from his antlers, each species responding to the peculiar demands of their environments. Man himself grew up out of the earth. After all, “Adam” means “red clay.” If we do decide to define man as natural but classify our social and cultural creations as artificial, then we subscribe to the idea that humans are only natural in isolation.”
…”Then again, if we say that everything is natural, including anthropogenic global warming, modernist art, and Hiroshima, then what becomes of our tendency to value the natural and revere nature? And if the word refers to everything, is it any use at all?” (pp. 201-202)

Something tells me the debate will continue for awhile.  What will Man’s nature do to the rest of Nature?  Shirley it is suicide to come to an end such as Rapa Nui or Mesa Verde. Will you and I have any idea by the end of our lives?  I trust our nature and Nature will coexist longer than that.

To be continued… indefinitely. 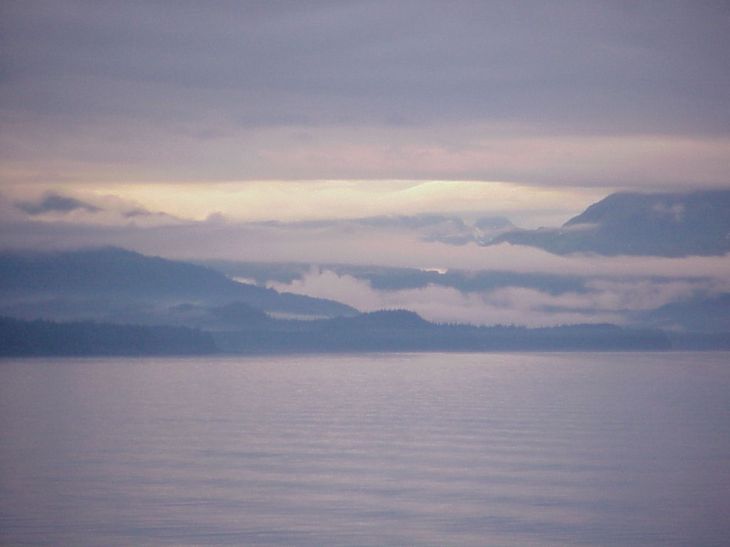 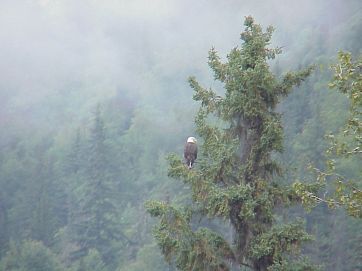 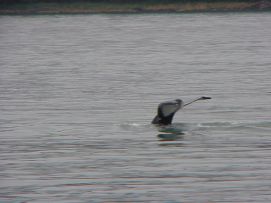 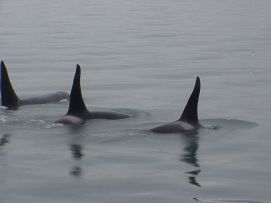 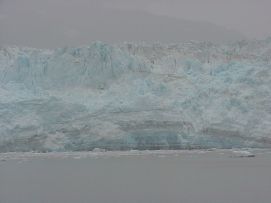 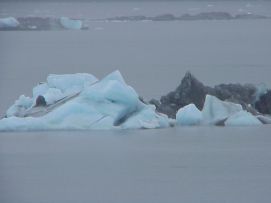 [Bonus points and gold stars if you can name the general area (other than Planet Earth) where any group of photos was taken.]

There is more.  Always more.  I must READ (and take more pictures).  I’m already halfway through Lapham’s Quarterly Winter 2011: Celebrity.  I ‘MAY’ try to review it in a single post.  I know you’ll be glad I did.