[CATEGORIES: Literature, Lapham’s Quarterly, Reading, Book Review]
[Right-click on a photo may give the option to open it separately.]
[New to Lapham’s Quarterly? See the standard notes at the end of this review. After 40+ LQ reviews I jump right in.]

[This is a READING section, for those who may stumble in looking for photography. There are pictures, too.] 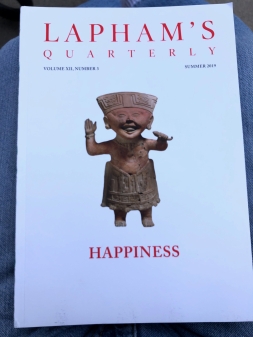 What the world values is money, reputation, long life, achievement. What it counts as joy is health and comfort of body, good food, fine clothes, beautiful things to look at, pleasant music to listen to.

What it condemns is lack of money, a low social rank, a reputation for being no good, and an early death.

What it considers misfortune is bodily discomfort and labor, no chance to get your fill of good food, not having good clothes to wear, having no way to amuse or delight the eye, no pleasant music to listen to. If people find that they are deprived of these things, they go into a panic or fall into despair. They are so concerned for their life that their anxiety makes life unbearable, even when they have the things they think they want. Their very concern for enjoyment makes them unhappy.

The rich make life intolerable, driving themselves in order to get more and more money which they cannot really use. In so doing they are alienated from themselves, and exhaust themselves in their own service as though they were slaves of others. 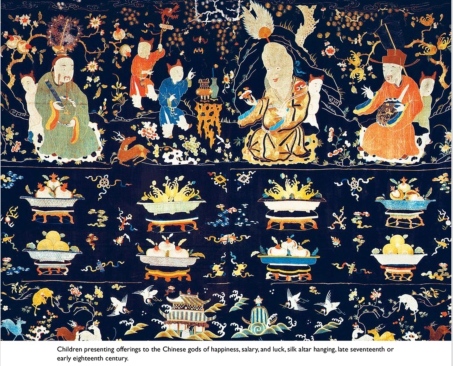 The ambitious run day and night in pursuit of honors, constantly in anguish about the success of their plans, dread­ing the miscalculation that may wreck everything. Thus they are alienated from themselves, exhausting their real life in service of the shadow created by their insatiable hope.

The longer he lives, the more stupid he becomes, because his anxiety to avoid unavoidable death becomes more and more acute. What bitterness! He lives for what is always out of reach! His thirst for survival in the future makes him incapable of living in the present.

What about the self-sacrificing officials and scholars? They are honored by the world because they are good, upright, self­-sacrificing men.

Yet their good character does not preserve them from unhappiness, nor even from ruin, disgrace, and death.

I wonder, in that case, if their “goodness” is really so good after all! Is it perhaps a source of unhappiness?

Suppose you admit they are happy. But is it a happy thing to have a character and a career that lead to one’s own eventual destruction? On the other hand, can you call them “unhappy” if, in sacrificing themselves, they save the lives and fortunes of others?

Take the case of the minister who conscientiously and uprightly opposes an unjust decision of his king! Some say, “Tell the truth, and if the King will not listen, let him do what he likes. You have no further obligation.”

On the other hand, Tzu Shu continued to resist the un­just policy of his sovereign. He was consequently destroyed. But if he had not stood up for what he believed to be right, his name would not be held in honor.

So there is the question, Shall the course he took be called “good” if, at the same time, it was fatal to him? 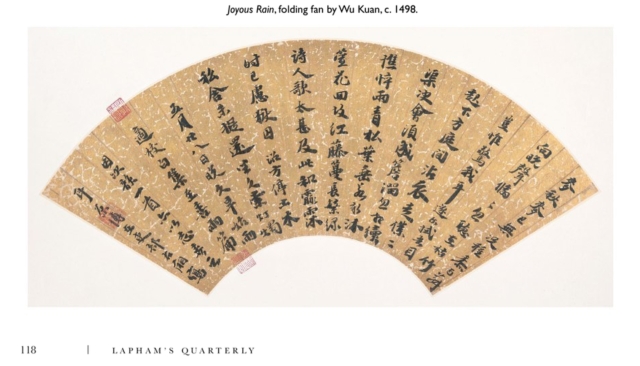 I cannot tell if what the world considers “happiness” is happiness or not. All I know is that when I consider the way they go about attaining it, I see them carried away headlong, grim and obsessed, in the general onrush of the human herd, unable to stop themselves or to change their direction. All the while they claim to be just on the point of attaining hap­ piness.

For my part, I cannot accept their standards, whether of happiness or unhappiness. I ask myself if after all their con­cept of happiness has any meaning whatever.

My opinion is that you never find happiness until you stop looking for it. My greatest happiness consists precisely in doing nothing whatever that is calculated to obtain happi­ ness: and this, in the minds of most people, is the worst pos­sible course.

If you ask “what ought to be done” and “what ought not to be done” on earth in order to produce happiness, I answer that these questions do not have an answer. There is no way of determining such things.

Yet at the same time, if I cease striving for happiness, the “right” and the “wrong” at once become apparent all by themselves.

Contentment and well-being at once become possible the moment you cease to act with them in view, and if you prac­tice non-doing (wu wei), you will have both happiness and well-being.

Where is the man who can attain
To this non-doing?”

The Way Of Chuang Tzu: 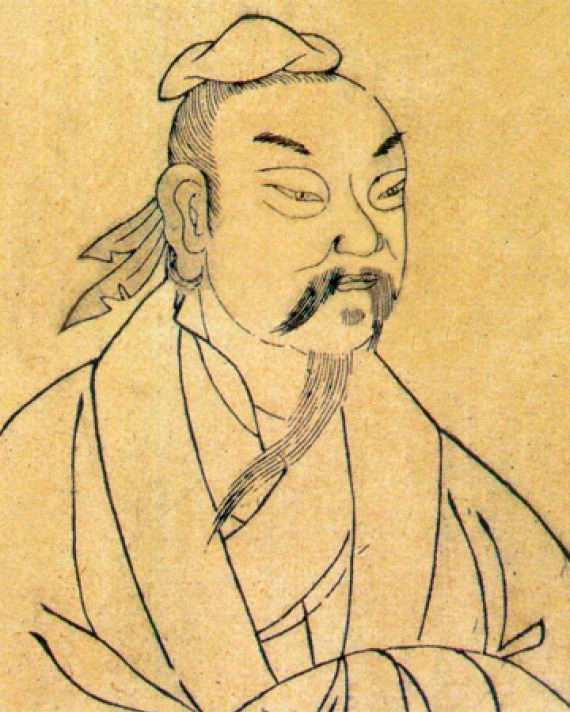 Along with Laozi and Liezi, Zhuangzi is considered one of the three founders of Daoism. He once wrote, “Birth cannot be avoided, nor death be prevented. How ridiculous! To see the people of this generation who believe that simply caring for the body will preserve life…Why does the world continue to do this? It may be worthless, but nevertheless…we are unable to avoid it.” About his own death, Zhuangzi requested that his body be left to nature, prompting his disciples to caution that birds might pick at him; he replied, “Above the ground it’s the crows and the kites who will eat me; below the ground it’s the worms and the ants. What prejudice is this, that you wish to take from the one to give to the other?” He is also said to have influenced Chinese Buddhism and landscape painting.  (From L.Q. online.)

I was so smitten with this 2,000-year-old Zhuangzi extract in L.Q. that I copied it verbatim from a Hungarian Buddhist website.  –JH

The Table of Contents is online.  Underlined items are available to read free online, extracts underlined on the left, authors on the right.